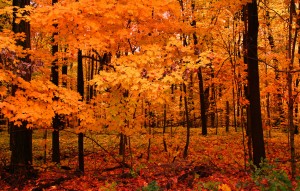 Bill Bailey Travel Club welcomes you to our continuing journey through the 50 United States as we take a look at the great state of Connecticut. Take some time with us to get to know more about the many amazing wonders that are part of the U.S. and what they have to offer you on your next vacation.

Tourism is one of the largest industries in the state

The Scoville Memorial Library is the oldest public library in the United States and was begun in 1771.

In 1705, copper was discovered in Simsbury.

Cattle branding in the United States began in Connecticut when farmers were required by law to mark all of their pigs.

Connecticut is home to the oldest U.S. newspaper still being published: The Hartford Courant, established in 1764.

In 1937, Connecticut became the first state to issue permanent license plates for cars.

The first human inhabitants of present-day Burlington were members of the Tunxis Tribe, who belonged to a confederation of Algonquian Indians.

PEZ® Candy is made in the city of Orange.

King George III’s statue was not all melted down to become musket balls. On display in the Connecticut Collection is a fragment of the lead statue which was torn down in New York by rebel colonists in 1776.

Connecticut was once known as the “Arsenal of the Nation” as shown in the exhibit case in the Connecticut Collections.

Average winter snowfall in the Northwest Hills is 50 inches