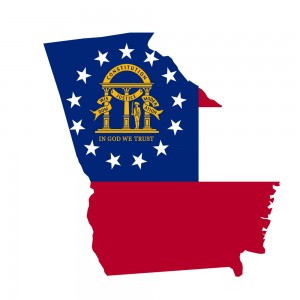 Bill Bailey Travel Club welcomes you to our continuing journey through the 50 United States as we take a look at the great state of Georgia. Take some time with us to get to know more about the many amazing wonders that are part of the U.S. and what they have to offer you on your next vacation with Bill Bailey.

Located in the Southeastern part of the U.S., Georgia was established in 1732 and was named after King George II of Great Britain. With over 9 million residents, Georgia is the 9th most populous state in the U.S. and ranks high in the nation’s fastest growing.  Despite its almost 10 million residents, Georgia only ranks 24th in size with an area of almost 60,000 square miles of land.

The capital city of Atlanta continues to rank high in terms of tourism year after year. Despite the numbers of people, the area offers a host of opportunities for travelers to get out and explore the surrounding areas and still get away from the crowds. What makes Georgia so special is its diversity. Diversity in activities, people as well as environments, Bill Bailey invites you to explore the peach state and find out what makes Georgia stand out as a top destination for travel.