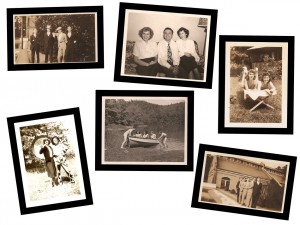 Continuing our journey through the 50 states, Bill Bailey Travel Club welcomes you to Delaware, the first state. Known for its place in history, its beauty as well as arts and culture, sports and much more, Delaware has much to offer the tourist as a top destination for travel in the U.S. Take a trip to the great state of Delaware with Bill Bailey Travel Club as we take a look at the facts. Get to know more about this state and what it has to offer you as a top destination for U.S. travel.

Just 96 miles long and only 35 miles wide at it’s widest point, Delaware is the second smallest state within the United States. Considered a plains state, Delaware is part of the Atlantic Coastal Plain and is less affected by the ocean than other states in the surrounding area. A relatively mild climate, Delaware is an ideal location for a variety of plant species and forests as well, making it ideal for farming as it has a longer growing season than other coastal states.

The entire east coast, not just the state of Delaware has been part of history for thousands of years, first by Native Americans and then by many European settlers. Delaware was first settled by the Dutch in the early 1600’s but after a battle with the native tribes who killed many of the original settlers, was later settled by Swedish settlers and later by the English and later became the first state to ratify the U.S. Constitution in 1787.