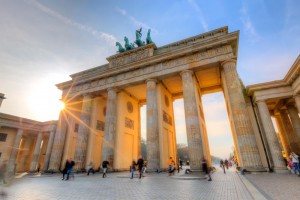 It appears that despite a continually rising cost for travel to destinations around the globe, people are still traveling and in fact, traveling more. Reports have shown that over the past few years, travel has continued to rise and as of last December, the number rose to a staggering over 1 billion international tourists. The latest reports offered by the World Tourism Organization is that it is going to continue to do just this.

From the WEF, the facts about travel and the expected future of travel include the following:

This is a sample of some of the past estimated numbers taken from the report generated by the WEF.