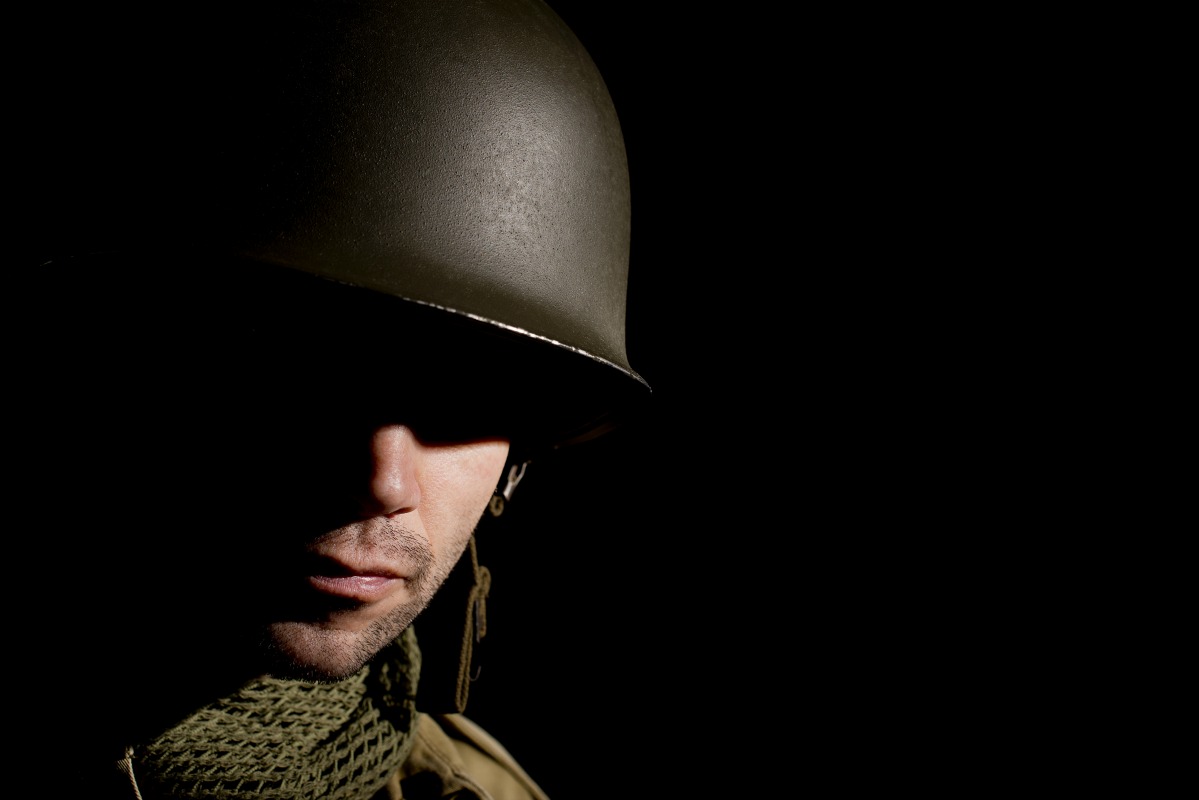 The extent of horror heroism exhibited during those years unmatched by any other war in history. While this is certainly not everyone’s idea of a vacation, World War Two tours will appeal to history buffs and those with a relation to some of the battlegrounds one can visit today. Some tours are led by veterans of the war, others by historians and experts. Since there appears to be no single listing or guide to the tours themselves, the best way to choose a tour is to run a Google search.
In part, a result of Saving Private Ryan‘s emotional and intense opening scene, D-Day fascinates Americans and, being the western-most European entry-point for Allied troops, makes for a good place to start. Various tours allow one to walk the Omaha and Utah beaches, where the Americans landed, stand upon the peak that served as the destination for Rangers climbing the Pointe-du-Hoc cliffs, view the La Fiere Bridge captured by the 82nd Airborne before the invasion began, and visit the moving American Military Cemetery.

The next stop is often Bastogne, which, despite all odds, American forces held during the Battle of the Bulge. Tours include visits to the Mardasson Memorial and the Ardennes American Cemetery and Memorial.

Depending on the tour one chooses, the tour may then head for the Bridge of Remagen or those sites involved in the massive but failed Operation Market Garden, which involved capturing several bridges and ultimately the heart of German’s industrial production in the area known as the Ruhr.

So many World War Two tours exist that any number of other important battle sites can be visited, but the next big highlight is usually either the end goal of the entire Allied effort in Berlin, or it is a tour of Nuremberg, where it all began with Hitler’s speeches to the massive Nazi rallies at the Zeppelin Fields. Various tours may continue to Munich, headquarters of the Nazi Party, and one may also visit Berchtesgaden, Hitler’s mountaintop retreat, where the color footage of dictator conversing with Nazi leaders, friends and mistress Eva Braun were filmed.

History doesn’t disappear if one knows how to look for it, and World War Two tours – if carefully chosen – provide guides with the knowledge to show travelers where to look.