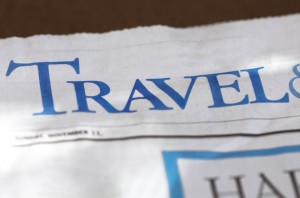 Bill Bailey Travel Club travels to the state of Kansas. Take a trip with us as we get to know more about the history, facts on travel and information of interest to you. Welcome to the great state of Kansas, our next destination for travel with Bill Bailey.

Part of the Midwest, Kansas is named after the river flowing through it and the tribe which once called the area home. For thousands of years, the state of Kansas was home to numerous native American tribes, the only residents until the first European settlers in the 1830’s.

Otherwise known as the sunflower state or the wheat state, what made Kansas so popular to the ensuing flocks of Europeans was its fertility. Kansas was and is still today, a very productive agricultural state, in fact, one of the most productive in the United States today.

Kansas was admitted into the union in 1861 as the 34th state and today, is ranked 33rd in population and 15th in total size. Bill Bailey welcomes you to Kansas, a great place to enjoy a vacation in the United States today.

Home to 23 National Historic Landmarks including: